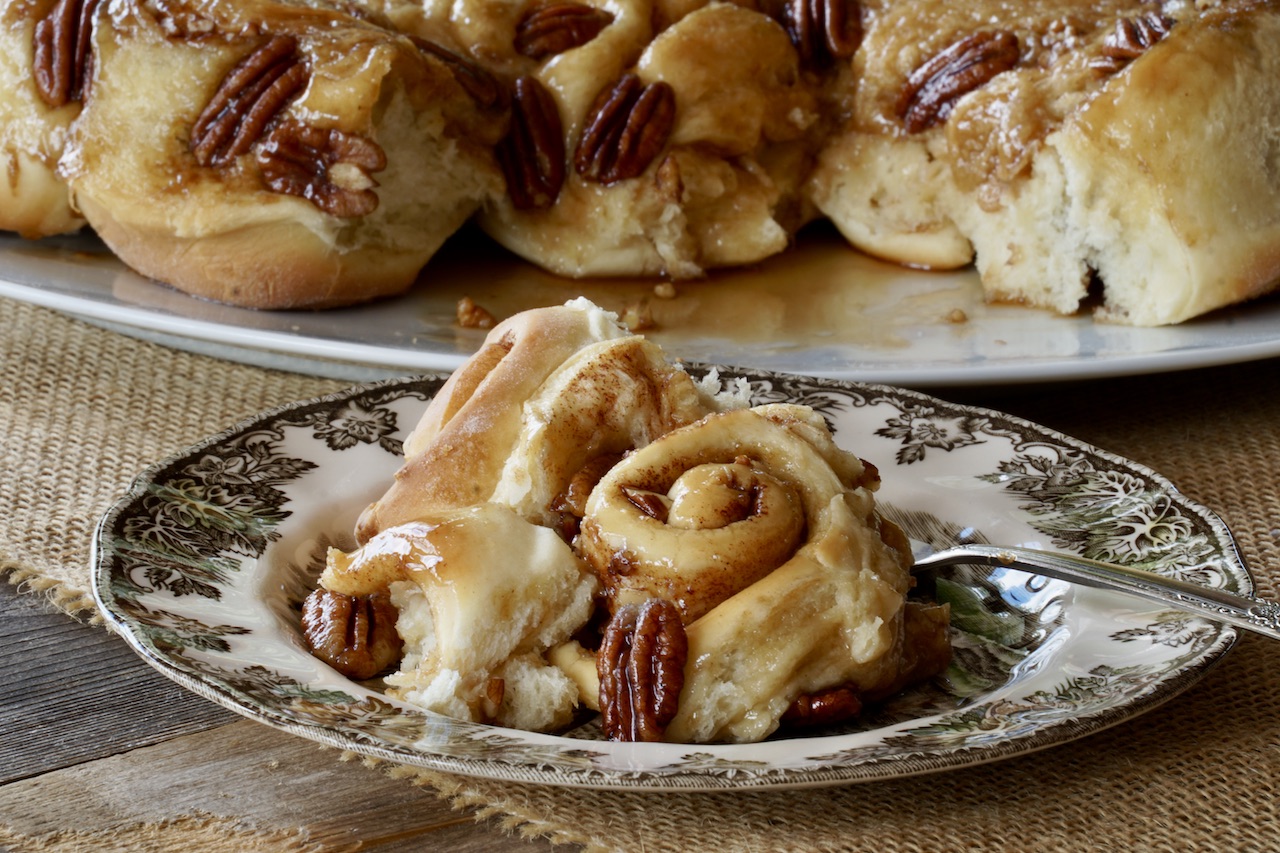 Seriously, these really are the ULTIMATE GOOEY CINNAMON BUNS!

We’re going to walk you through the process of making the ULTIMATE GOOEY CINNAMON BUNS from scratch. In the end, you and anyone else lucky enough to be in your midst will sit down and enjoy something so fabulously scrumptious and satisfying, it will rock your world!

A post such as this is worth sharing. Don’t forget to PIN it to a favourite Pinterest board. Also a good idea to forward this store link to friends, family and anyone who loves to bake; they are going to love you for it. Finally, BOOKMARK this page so you have the recipe handy. Judging by the way they disappeared up here at the cottage, we bet you’ll be making them again and again. They certainly are popular!

This recipe is special because it comes from a dear friend, Julie Van Rosendaal. Julie is the brains behind DINNER WITH JULIE, a website dedicated to the enjoyment of delicious food. She’s also the author of one of my favourite cookbooks Dirty Food. You can head to Julie’s website to purchase her cookbooks and check out her tasty recipes. Thanks, Julie!

This is one of those posts that checks off all the boxes. I love the process not only because makes sense, but it works like a charm every time. I’m also impressed with how user-friendly it is; if you’re hanging out with kids, call them into the kitchen. It’s also a great recipe to make with friends.

The results will exceed your expectations. Honestly, just wait until you peel apart a still-warm cinnamon bun, gooey drips and all, then take your first bite. Cue the choir of angels, pass me a tissue – I swear, this must be what it’s like to die and go to cinnamon bun heaven.

Quickly scan over the ingredients and you’ll see everything is readily available. The two things that may pose a problem are yeast and Rogers’ Golden Syrup. Look for yeast in the baking section of your supermarket or bulk food store, and if quantities are running low, call a friend and offer a trade: one envelope of yeast for two cinnamon buns.

Thankfully Julie gave us options on the sweetener needed for the “goo”. Rogers’ Golden Syrup is a Canadian west coast thing, and although it’s available for purchase through Amazon (see link below), I decided to make the recipe using honey instead. I’ll order and try the syrup version next time I make them.

It’s no surprise that I love making bread from scratch.. My latest foray had me making a STARTER for some SOURDOUGH BREAD. A few weeks before that, I was baking my way through my HOMEMADE EASTER BREAD recipe. I guess I’m one of those people who kneads bread in my life – ba da boom!

The dough-making portion of Julie’s recipe is beautiful. The yeast gets its start in warm water, then really comes to life with the addition of warm milk, eggs and flour. You’ll have no problem making this dough, but Julie gets an extra (virtual) hug for letting us work the dough using a stand mixer. Makes the entire process so easy.

What can I say? Butter, dark brown sugar, honey and pecans get poured into the pan before we place in the spirals of dough. Oh, and then once the cinnamon buns are baked, we’re going to invert the pan and this goo is going to drip down over and into the buns! Excuse me? Where do I sign up?? Brilliant!

Julie lists pecans as optional in the ingredients and instructions, but having tried the recipe both with and without nuts, I recommend adding them (unless there’s an allergy concern). They give the cinnamon buns yet another layer of tastiness. You know me – I say, go nuts!

Getting the cinnamon buns ready to roll is a pretty amazing process. Firstly, everything just smells so darn delicious with the risen dough, melted butter, sugar and cinnamon, yum! Second thing is just the process where we roll up the rectangular pieces of flavour-studded dough into logs and slice them into spiral shaped buns. It’s all pretty exciting.

Julie gave us every option for the type of pan we could use, from pie plates and rounds to square or rectangular baking pans. I went with a favourite oval au gratin pan because I wanted to invert the baked buns on an oval platter. Again, nice thing about this recipe is that we’ll be making it again and again, so we can do something different every time.

Very important! Make sure you put a baking sheet on the rack beneath the one you’re baking on, just as Julie suggests – I was happy I did because I had some bubbling over. Also, spoiler alert! You might want to pull up a chair and sit somewhere close to the oven when these buns bake. The sweet cinnamon aroma that’s going to fill your kitchen should NOT be missed.

There will be a few ultimate moments of awesomeness towards the end of this recipe. First will be when you invert the pan on a service plate or platter and see how perfect and gooey these cinnamon buns really are. Second will be the first bite; again, it’s just so fantastic, you’ll see!

That’s my take on Julie’s fabulous recipe. Don’t forget to show her some love by visiting her at DINNER WITH JULIE or by following her here on FACEBOOK and INSTAGRAM.

This recipe is part of Pretty Dirty Cottage, is a six-recipe series where the three of us create and share each other’s recipes. Today Julie is baking Lavender Honey Cakes from A PRETTY LIFE IN THE SUBURBS. Jo-Anna from A PRETTY LIFE IN THE SUBURBS is making our hand pies, but, she made them with blueberries. Check out the recipe for BLUEBERRY HAND PIES on Jo-Anna’s site… yum! Make sure you bookmark and subscribe to their delicious sites!

These truly are the ULTIMATE GOOEY CINNAMON BUNS. Wait until you try them!

The following items helped us create this post and video.

Just click on the below links to purchase them through Amazon.com and add them to your collection. Happy shopping! 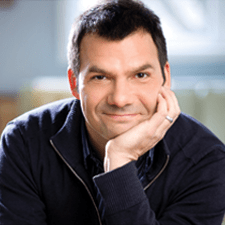 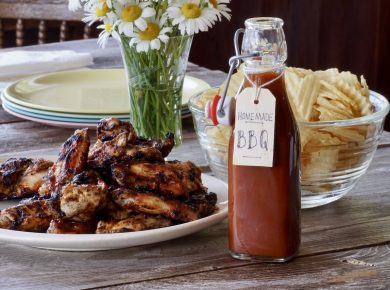 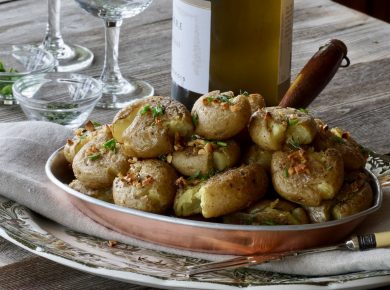 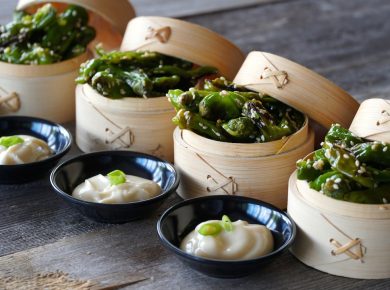